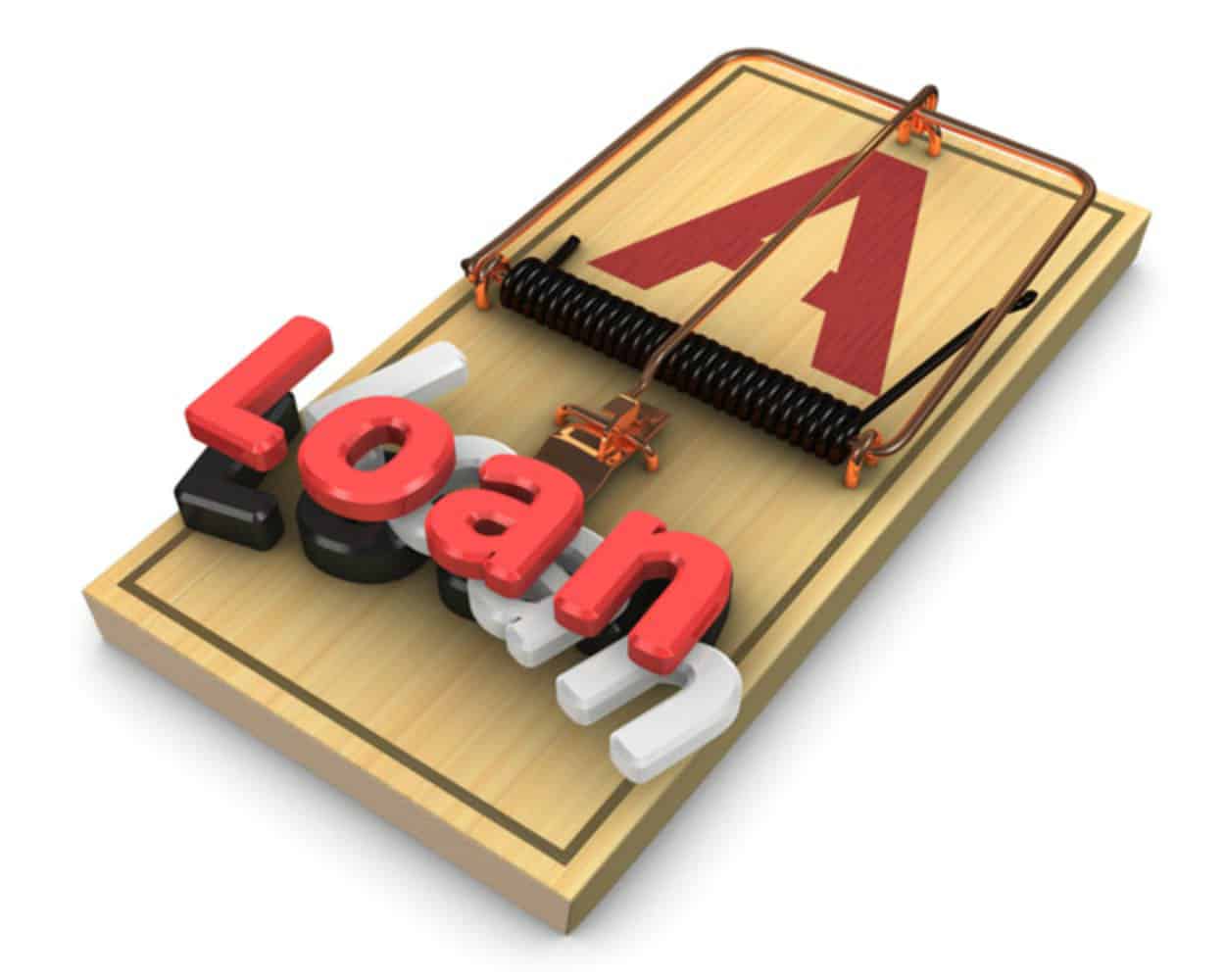 With the rise in popularity of payday loans has come an increase in personal debt. Whilst payday loans provide a good source of emergency funds when needed most, they can also be inherently expensive compared to credit cards and personal loans. The true cost of these loans has caught out many consumers and this has led to a sharp rise in people owing money to payday loans companies.

If you have ever found yourself faced with an unexpected bill and pay day still a long way off, then you may have considered payday loans as a means of bridging the gap until you are next paid. Whilst these short term loans may seem like the perfect choice in these circumstances, the interest and fees charged on them make them the most expensive option, especially if you do not repay them on time.

Terms for payday loans vary from 14 days up to 3 months but interest rates charged can be anything from 300% to a staggering 3000%. Lenders are free to set their own rates because the industry is largely unregulated and this has led to a rise in the number of unscrupulous lenders hitting the market. Many target people on low incomes and it is those consumers who often struggle the most to repay the loans they take out.

The popularity of payday loans is largely attributed to the ease in which these loans can be obtained and that most lenders do not concern themselves with credit checks and some do not even require you to be employed. Repaying a payday loan on time and in full should mean that the actual cost is not as expensive and incurring as overdraft fees or late payment charges from your bank, however, it is thought that most borrowers will roll their loans over six times before they are actually able to repay them. It is easy to see how many people end up in debt to these loans because of the short lending terms and high rates charged.

See also  Why You Must Choose portable chairs?

If you are in debt to payday loans there are ways in which you can release yourself from the seemingly endless cycle of debt. Your first step should always be to talk to the lender as early as possible and see if you can negotiate a new loan deal which will benefit you both. Many lenders are now offering to freeze charges and interest after a designated term to stop you falling into further debt, so when looking for a lender do check out their terms should you be unable to repay on time.

If you have multiple payday loans debts try to repay the smallest ones first and then tackle the larger loans. This should help you to clear the loans faster as well as giving you a psychological boost in knowing that you are repaying your debts. Try to create a budget to ensure you allocate your pay appropriately and look at ways to reduce your spending.

Finally, a debt counselling service can help to negotiate with lenders on your behalf as well as giving you expert advice on managing your finances for the future. 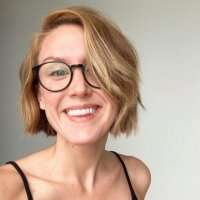 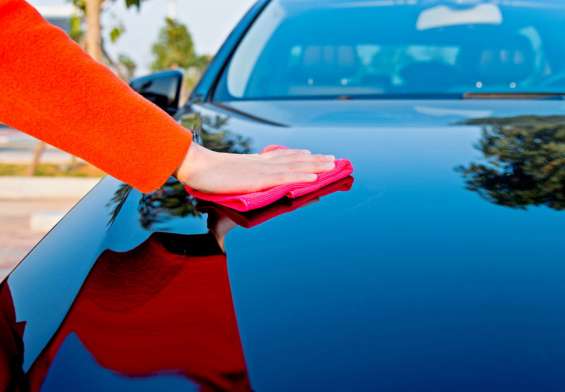 Some Important Points about Car Waxing 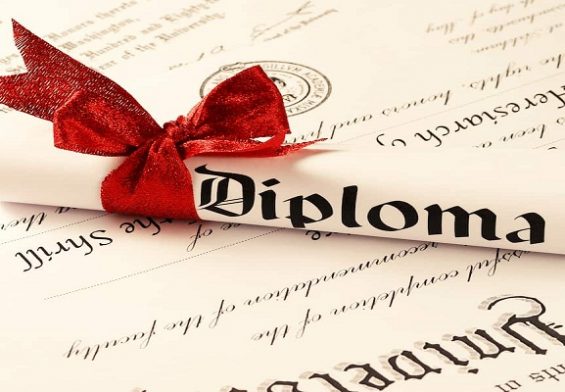 Why and Where to Buy a Fake Diploma Online?

As-Needed Provider Visits – All you need to know!

What Are Some Mental Health Disorders?

What are the Benefits of Prototyping Tool for Molding?

9 Reasons to Schedule a Telehealth Visit

How To Know If Someone Is An Alcoholic?