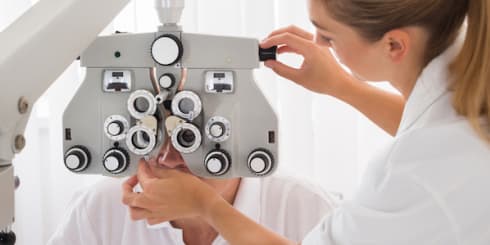 In both cases, the objective is to detect incidents in IT that may affect the experience of the end-user and have the necessary information to facilitate its resolution. In addition, information that is useful for planning improvements to the IT infrastructure is also collected.

NPM’s focus is on controlling network performance and detecting possible issues at both the LAN and WAN. The orientation is more at the level of links or groups of users.

The focus of APM is on controlling the performance of the applications from the point of view of the servers and the end-user. Guidance is more user-level or even transaction-level

In both cases, a large quantity of data and information are stored that allow a history that includes the capture of real user monitoring in real time.

NPM can passively receive information from network elements through protocols such as NetFlow or IPFIX or query through SNMP-type protocols.

APM extracts information through agents on the servers involved in providing the application and also the devices that perform the queries i.e. PC or browser.

In both cases, it is expected to obtain information that may allow a verdict on the end user’s experience in the use of an application. Therefore, it is necessary to be able to distinguish and categorize applications while obtaining relevant metrics in this regard.

NPM centers the information provided in network statistics such as retransmissions, packet loss or response times.

APM focuses on data collected on servers or PC such as load times, executed software components or resources consumed.

Uses of the Information Obtained

In both cases, you get an alert as soon as there is a degradation of the user experience. In addition, information and tools are provided to quickly diagnose the focus of the problem.

NPM allows to obtain detailed information of misuses of the network or detection of congestions. It also allows for capacity planning actions at the IT infrastructures level.

APM focuses on obtaining information on the performance of the applications within the servers and the devices of the users. The obtained information allows to make improvements at the application level, as for example, changes in code or format of consultations in database.

What are the New Features in Huawei P10?

Tables: Everything You Need to Know About

How to Find the Best Childcare

4 Easy To Use Drain Cleaners