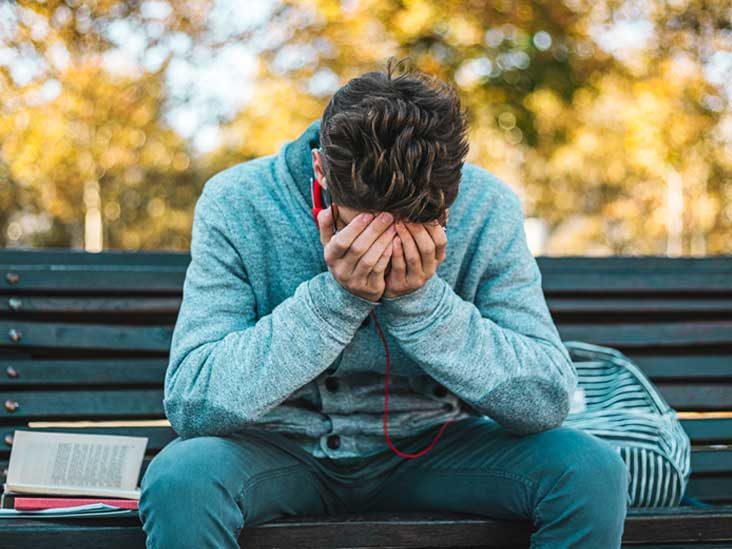 A few years ago, I had sinus surgery. During the surgery, I woke up to the noise of my sinus cartilage being sawed apart. I must have made some sound because the doctor realized I was awake and quickly put me back under. Even though it only lasted a few seconds, it is a moment I will not soon forget. Because life is imperfect and unpredictable, we all experience trauma in one form or another. Trauma is the experience of being helpless to make a boundary between you and harm. Be it a soldier returning with PTSD, an invasive medical procedure, or being the witness of a gruesome accident, one episode of trauma can have lasting effects on an adult. It’s true because the pain and fear don’t just reside in the past, but they revisit you whenever something triggers the memory.

When we are traumatized as a child, it can have an even greater impact because it can become internalized into the infrastructure of the self. When we are abused by someone we trust and not protected by those that are supposed to be the protectors, it does something to the brain that can have a life-long impact. That impact increases in direct proportion to the following factors:

To endure ongoing physical, emotional, and/or sexual abuse from an early age and not have a safe harbor to speak the truth about what is happening to us creates a kind of brain trauma that is extremely difficult to recover from. No wonder we are likely to succumb to drug and alcohol addiction, develop relational problems, and even become a victim of mental illness and suicide. The lives and creative input into the society that are lost to the impact of child abuse are absolutely heartbreaking.

The things that we as survivors do in attempts to contain the trauma and soothe us from what we couldn’t escape become internalized as the ongoing survival strategies that we eventually need to outgrow. If they are not outgrown, they become symptoms of a dysfunctional lifestyle. Anything that is used in the service of the psychological defense that distances us from the unfinished pain in our own hearts becomes unhealthy. Some of these things might be disassociation from self and surroundings, food and chemical addiction, watching TV, computer use, and rage.

I find it easy for me to use disassociation and food to create a buffer for myself when I start to feel overwhelmed. These are the patterns I developed early on in response to the abuse I suffered starting at the age of three. The way I survived the severe abuse I was enduring as a child was to compartmentalize the part of me that held the abuse memories and the feelings associated with those memories. That pattern of disconnecting my core self from my pain continued as an adult when I thought I didn’t have the resources to deal with what was happening. My brain did it automatically, without even being aware of what I was doing. A big piece of my healing journey has been to identify those parts of myself I had cut off and to love them back into health.

Trauma and Its Factors

Should I Get An Elliptical Trainer Or A Treadmill For Burning Fat?

How to Dreal with Co-Addiction?

The Role of Motivational Interviewing (MI) in Drug Addiction Treatment

How to Cope with Withdrawal Symptoms During Drug and Alcohol Rehab?

How to Start an Amazon Business: A Step-by-step Guide

Fun Things To Do With Your Friends

What Is Trauma and Its Factors?